How to Resign: Some Tips for a Smooth Transition

Resigning is a huge career decision, whether it’s from your first job out of university or your final move as an executive at the top of your game. There is a huge amount to consider, and, if you’re serious about it, there are certain dos and don’ts you should bear in mind to make the process as smooth as possible. Resigning from your job doesn’t have to mean the only positive is moving into a shiny new job – but if you’re not careful, it can be an ugly and often awkward process. Here are some tips and hoops you should jump through when going through the resignation process that should help omit that all-too-common occurrence of a sour departure!

If you’re looking to move, prepare to leave!

From my experience as a tech recruiter, it’s very easy for techies to peruse the market, check they aren’t missing out on superior opportunities and, of course, clarify that they aren’t being underpaid/undervalued in their current role.

However, it’s another ball game altogether when it comes to actually leaving. If you have started interviewing elsewhere then you should synonymously begin to prepare and understand the logistics of leaving your current employment.

Still going to resign? Don’t be disruptive; and respect your boss.

If your boss isn’t the first to know about your resignation, it probably won’t go well. Telling your boss before anyone else matters because:

Prepare your resignation in written form AND orally

Handing in your written notice is one thing but prepare some words in your head too. Your boss will react (unless he’s about to fire you anyway!) so it’s important to stick to what you’ve planned to say, make it clear you are submitting an oral resignation and be confident in your decision. If you’ve thought it through thoroughly, you shouldn’t have any hesitations. After resigning orally, be sure to leave the meeting on a positive note and make clear that you’ve valued your time there very highly (even if you haven’t).

This is a common spanner in the ‘job-switching’ works, especially from a recruiter’s point of view! The fact that you are ready to leave your company probably already rules out considering a counter-offer but until it’s in front of you – and make sure it’s written and signed by the powers that be – you never quite know how you might react. Make sure you don’t give away any inclination of interest in a counter but ALWAYS go away after receiving one and think it through pragmatically:

In my opinion if you are thinking about resignation it is generally a positive thing. By exercising your right to leave and bite the hand that holds your lead you will leave whatever it is that you feel is stagnating your career progression. Conversely by remaining where you are (accepting a counter) you live with the anxiety of ‘what could have been’ and will invariably lose focus and deteriorate in performance. Moreover, extensive research in counter-offer acceptance has been carried out, showing just 6% of counter-takers still at their company after 12 months.

I think a good place to conclude is with a reflection of my own experiences as a recruiter.  That may predispose the value of this blog to many but I’m a big believer in decisions based on hard evidence. My recruitment days are not extensive (I’m still in my first year) but that’s not to say I haven’t already seen and learnt a huge amount. From my placements thus far I’ve witnessed the importance of jumping through the hoops detailed above. If you’re respectful in the way you handle switching jobs you can’t go far wrong. Resignation is not a negative thing; there’s a little-known thing called the circle of life – someone will replace you and you will replace others. Just be professional, know what you want and stick to your guns! 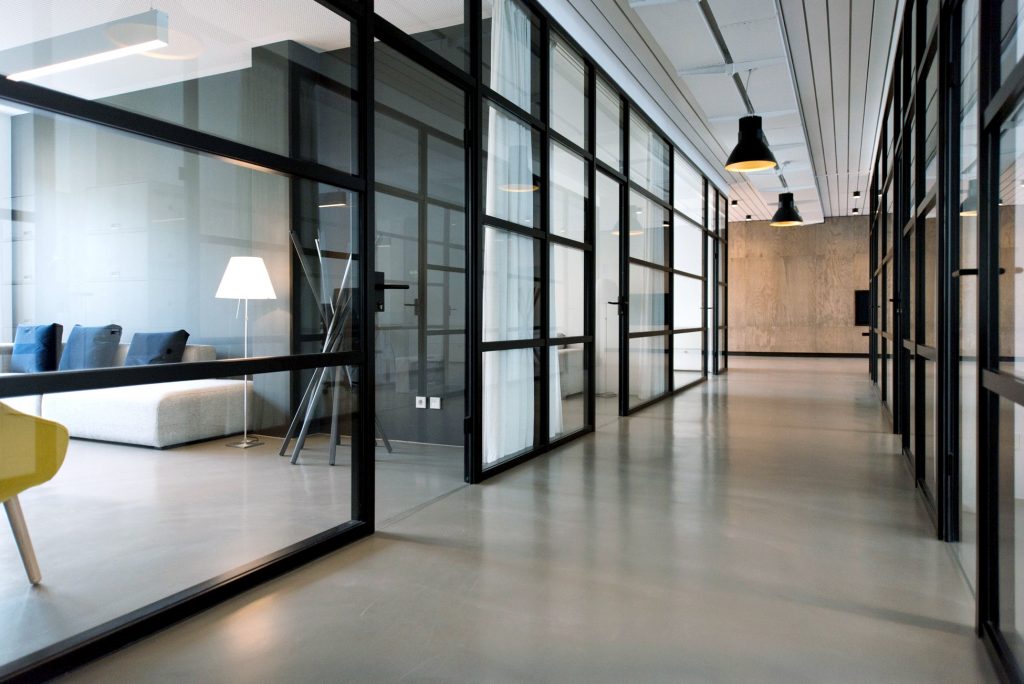