So, it’s Monday at 9am. I’m at The Scala Exchange (ScalaX) run by Skills Matter, and I’m preparing for 48 hours of Scala.

The idea? That hundreds of the most talented and eager developers from the Scala community, mingle, swap ideas and solutions over coffee and lectures. And pick up some free T-Shirts. I’m all about the free T-Shirts.
There are lots of recruiters out there who really don’t know the first thing about the industry they recruit for, sometimes it’s a wonder their knuckles don’t drag along the floor. At Oxford Knight we are given a free reign to learn whatever we can, learn to code, go to events, and source candidates in ways more effective than a cold call, so this year, Phoebe, Sean and I popped along.

These events are an amazing way to, pick up a thing or two about the Scala Community in London, see what companies are using Scala in anger and how Akka, Spray, Lift and Scala in general is doing.

Scala – Quick Summary (for the non technical)
I doubt anyone reading this won’t know what Scala is; but just in case, Scala is a rapidly growing programming language, it is statically typed and lightweight, and picking up a lot of speed in London and the US. Right now it is being used in Hedge Funds, Banks, Big Data and Research, so it’s quite an exciting time for the community in general.
The central tools for Scala are Akka, Lift and Play, the quick breakdown is:
Akka is a toolkit and runtime system designed for building highly concurrent, fault tolerant systems. It is particularly good for scaling out, just join the cluster! And the concurrency model is clear and logical (Mostly).
Lift is a web application framework that is designed for Scala, it seems to have some great security features especially resistant to OWASP vulnerabilities. It also has the benefit of being able to handle huge traffic levels.

Play is a lightweight web framewok that is picking up speed. It is being used commercially at the Guardian now and play2 if fully RESTful.
Spray is an open-source toolkit for building REST/HTTP-based integration layers on top of Scala and Akka.Check it out here: http://spray.io/scala.io/#/

The Exchange
Anyway, I have my badge, ‘Ben Rogan, Oxford Knight’ suitably ambiguous, and I walk into our first lecture. Eager as a kid at Christmas to get stuck in.

Lenses, by Simon Jones
So, I know you are rapt in your seats. What was the first lecture? Intermediate Level Haskell, by Simon Jones. That’s a bit of a curveball especially at 9am. Well. Despite the obvious left field choice for the opening talk at ScalaX. Simon gave us all the run down on how to implement Lenses on Data Structures in Haskell, albeit trying to convert some of the crowd.
He might have had more success were it not a level of enthusiasm that was incomparable with Monday Mornings. Nonetheless, an interesting and energetic talk to begin the conference. And I definitely need a cuppa after that one. You can find the online lecture here: http://skillsmatter.com/podcast/scala/simon-peyton-jones and there is a more Haskell friendly lecture here: http://www.youtube.com/watch?v=cefnmjtAolY

Failure. Deal With it, by Victor Klang
I won’t delve into this one too much, more to the point watch it here: http://skillsmatter.com/podcast/home/viktor-klang it was a great talk about everything that can go wrong with your system from hardware, though to design flaws and the idiots you work with. Comedy points of the talk go to Victor, there were both jokes and laughs.
Victor gave a great run down on why Knight Capital took a pre-tax loss of $440m on August 1st, just because someone didn’t update the servers. “Someone was very sad that day” as Victor put it.
Implicit Conversions => Implicit Parameters, by Bill Venners
Bill (Who I met. High five for me) gave an interesting keynote, demo-ing the tradeoffs between implicit conversions and parameters, running a lot of demos in the Scala REPL, that I’ll admit lost me a bit.

The Road to Akka Cluster, and Beyond, by Jonas Boner
Jonas gave an interesting talk on day two, at the keynote. You can find the lecture here: http://skillsmatter.com/podcast/scala/jonas-boner he also had some interesting views on the CAP Theorem: http://en.wikipedia.org/wiki/CAP_theorem in particular how it had a narrow focus and how it ignores latency issues.

He also made me google atomicity in database systems. It might be worth updating yourself at: http://en.wikipedia.org/wiki/Atomicity_(database_systems)

Moody Tweets, by Jan Macháček
Perhaps my favourite talk of the weekend #MoodysTweets, Jan gave an exciting and fast paced live coding session building a mood analysis tool using Scala and Spray (Very different to my attempt in Clojure)
A pretty cool lecture all in all, we got to code along putting together the solution from Jan’s Github, on our laptops (well everyone else was using a Mac hints at boss and some guidance on putting the API together. We were actually replicating what it took some researchers at Loughborough four Months to put together. Fun and Exciting all round, while the compile time wasn’t great, and I hit a fair few typos, Jan put together an interesting, working prototype in 40 Minutes! The fact that sentiment analysis is the kind of work that is growing rapidly, especially when looks at through the infamous big data eye (I just ran a few maps), look at Datasift….
Some nice working examples can be found here: http://blog.mashape.com/post/48757031167/list-of-20-sentiment-analysis-apis the lecture is here: http://skillsmatter.com/podcast/scala/moody-tweets

Clojure and Visualisation, by Neale Swinnerton
Neale from Mastodon, those data visualisation guys who work mostly in clojure, came and gave us a Clojure taster session. He built a data visualisation tool, mapping followers to contributors on github. Lots of playing in the REPL and a few converts. Not too much else to report here but if you are looking for reasons to try clojure its only 45 minutes! http://skillsmatter.com/podcast/home/neal-swinnerton

Summary
This was a great event, I would heartily recommend, albeit there is quite a price tag. The speakers were top notch, even if some of the topics were off piste and a tad tricky to follow. I fundamentally regret every beer I drank with the Typesafe and Guardian Guys and now really want a Mac. Apart from that – give it a try. (Or watch them online for free…but it isn’t the same). 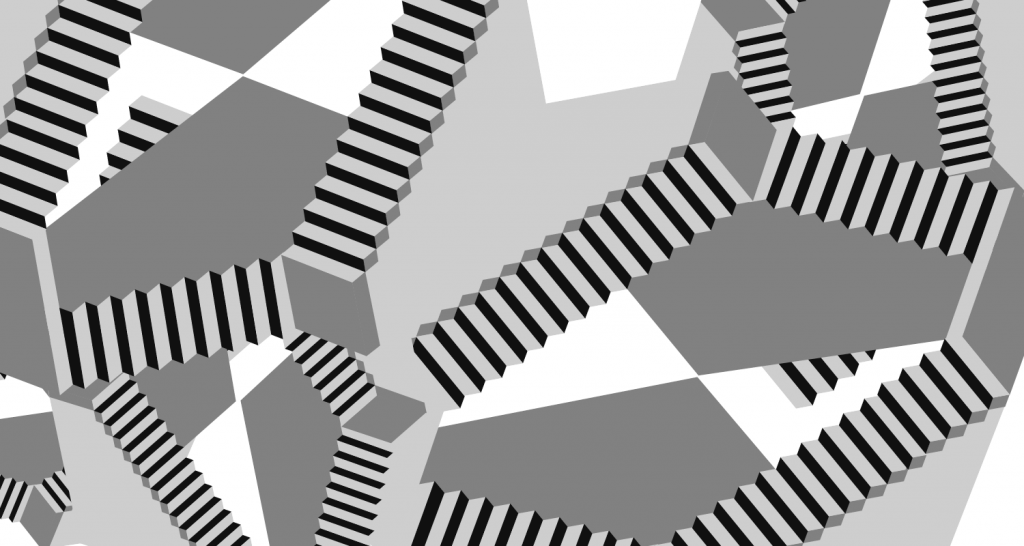