In US equities alone, some 53% of trading in 2010 will be driven by computer-based algorithms, up from 33% in 2006, according to research firm Aite Group. Already, other markets, including options on equities, foreign exchange, and fixed income trading, are increasing their use of algorithms. Meanwhile, algorithmic trading in Europe and in Asia/Pacific is also on the rise.

Algorithmic trading has evolved from leveraging relatively simple strategies, such as VWAP (Volume Weighted Average Price) and Arrival Price, to complex ones designed to underpin specific trading goals. Some algorithms are focused on the generation of orders to generate returns (alpha and beta) while others are designed solely to execute orders with the minimum market impact. While different trading markets and algorithmic approaches are more or less sensitive to the speed of execution, it remains an important factor across all electronic trading markets. The diagram below illustrates how latencies typically measured in milliseconds (but as low as microseconds in some cases) impact trading strategies.

The development of the more complex algorithms remains mainly a function of major sell side firms (and specialist consulting groups), but those firms are increasingly offering them to second-tier players, which ‘white label’ them as their own. 6 Building A Low Latency Infrastructure For Electronic Trading Sun Microsystems, Inc. Algorithms are also being adopted by buy side customers, both traditional and hedge funds. For the sell side, offering algorithmic services to the buy side is a promotional tool (complete with slick names, such as Summit Runner, Covert and Prowler) that they hope will be reciprocated with order flow. But buy side firms are increasingly consuming algorithms from several sell side firms, delivered and integrated via trade order management systems from the likes of Fidessa LatentZero and SunGard Brass, or perhaps via the FIX Algorithmic Trading Definition Language. These buy side firms will typically route tranches of small-size orders to execution venues via multiple sell side routes, using DMA (Direct Market Access) networks, to achieve the lowest visibility of their trading strategies. Alongside the increasing use of algorithms, and driven by regulations such as Reg NMS in the USA and MiFID in Europe, the number of execution venues is also

proliferating. And competition between them for order flow has become intense. As well as competition between traditional venues, new entrants include ECNs and Dark Pools. One key area in which execution venues compete is on the speed of their trading services, including how fast they can match orders and issue confirmations of trade execution. Round trip latencies (order input to trade confirmation) of less than 10 milliseconds are common for customers geographically close to the venue. In addition, sell side firms compete with the one another on how fast they can route orders – usually formatted to FIX protocol standards – to venues via their DMA services.

For both execution venues and sell side firms, offering not only low latency services but also consistency of latency – throughout the entire trading session – is important, especially for algorithms that build latency into their computations. High availability is also a requirement because the ultimate form of latency is caused by system failure, and the impact could be that the firm is out of the market. In addition to minimizing latency, trading systems also have to be engineered to cope with an explosion in market data message rates, the result of a decrease in order sizes (driven by algorithmic trading), increase in number of trading venues, decimal pricing, and multiple listing of options. As an example, aggregate trade and order notifications across North American equity and options exchanges has seen recent peeks of more than 1.5 million messages per second (according to the monitoring service marketdatapeaks.com). Market data vendors in the real-time space, such as Thomson Reuters and Interactive Data Corp. are addressing these low latency and message volume challenges by not only substantially upgrading the capacity of their own consolidated data feeds, but also by offering direct to execution venue feeds, which are then consolidated at a customer’s premises as part of a managed service. 7 Building A Low Latency Infrastructure For Electronic Trading Sun Microsystems, Inc. It is worth noting, however, that even for managed direct feed services the complexity of consuming direct feeds is significant since processes such as data normalization and enrichment need to be taken care of by the customer. And since such processing takes time, simply comparing the latencies of consolidated versus direct feeds is not a particularly useful measurement.

The major execution venues and sell- and buy-side firms are investing considerable sums in IT to minimize latency and maximize throughput within their trading systems, in what has become known as a “Low Latency Arms Race.” For developers, highly optimized proprietary code is the norm, being deployed on high performance multi-core and multi-processor hardware, leveraging in-memory databases. In some areas, specialist co-processors such as Field Processor Gate Arrays (FPGAs), Graphics Processing Units (GPUs), and similar technologies have been deployed for applications such as market data handling and running derivatives pricing calculations.

However, especially for algorithmic trading, the rapid introduction of new versions of algorithms and new trading strategies creates challenges for developers. These are best met using mainstream technologies that are supported via an array of development tools including compilers, testing and debugging harnesses, and profiling offerings.

Execution venue to sell side connectivity historically has been via very high capacity telecommunications circuits. Increasingly, however, execution venues and third parties are offering co-location services, allowing customers to locate their algorithmic trading engines physically close to the venue’s market data feeds and matching engines, minimizing the distance between them and consequently reducing latency even further. 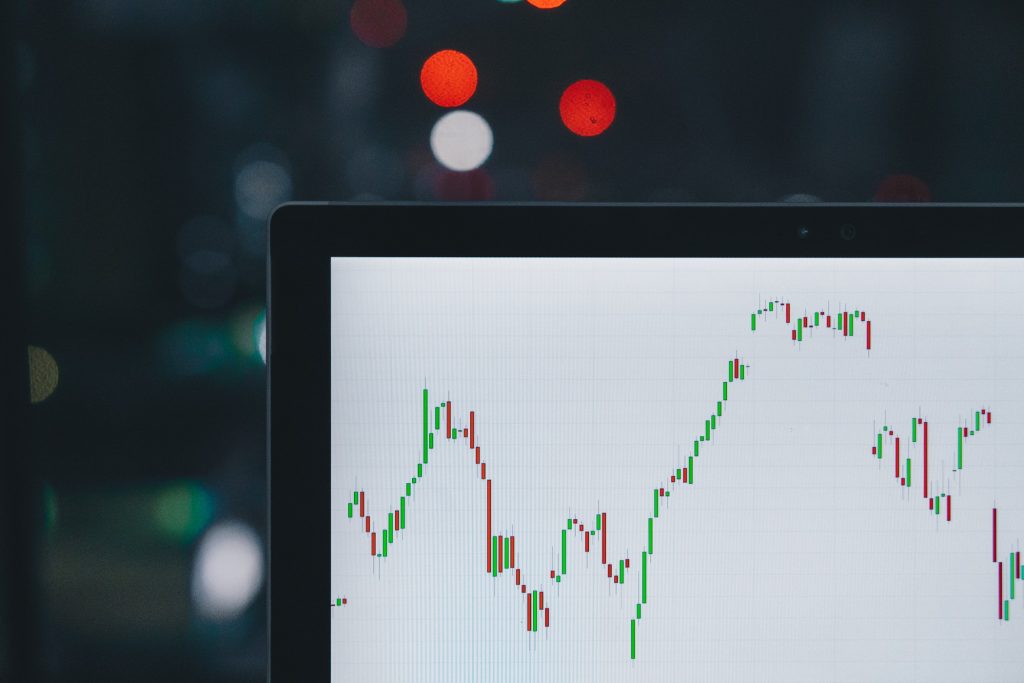